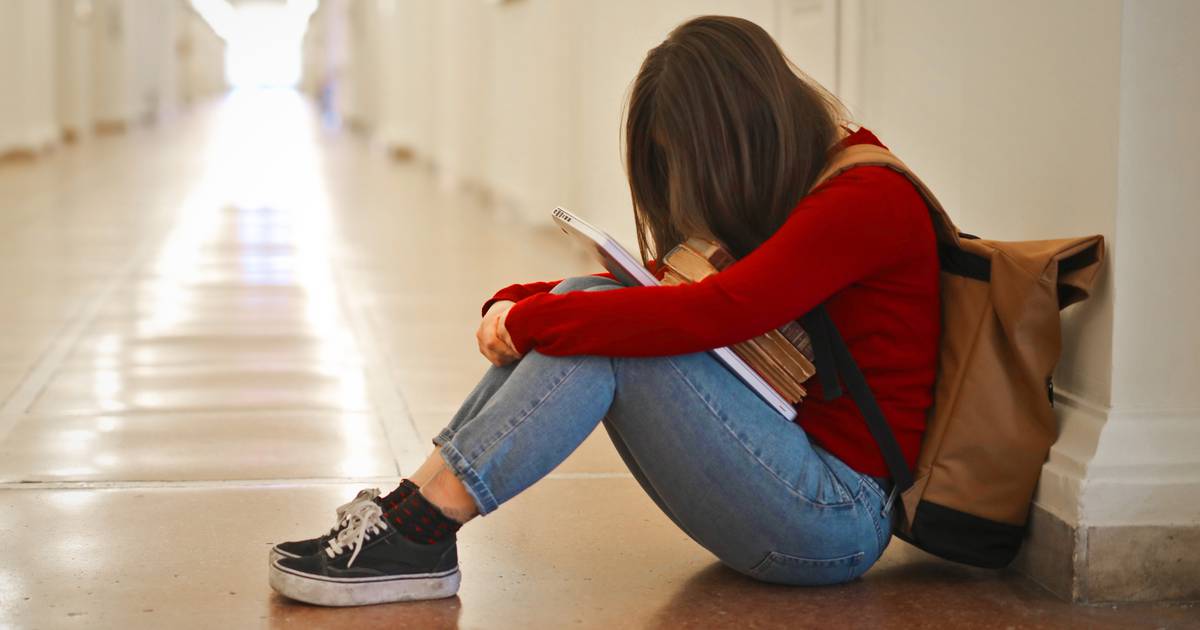 Thousands of children who spend time in foster care each year have been abandoned by the public school system, according to a report released Wednesday.

New data from Advocates for Children, obtained through a Freedom of Information Act request, has revealed that students in foster care face some of the worst trends in attendance, suspensions and test scores of any student group.

The report found that one in five children who spend time in foster care while at school drop out.

“Youth in the care system has tremendous potential that too often goes unrealized because the systems charged with caring for and educating them do not meet their needs,” said Erika Palmer, senior counsel at Advocates for Children, in a statement .

The report made a number of recommendations, including teacher and staff training, improved communication with families and carers, and the provision of specialized behavioral and mental health services.

Around 7,500 students spend time in foster care each year, a relatively small proportion of all public school children. Proponents say they are often overlooked.

But a foster-only school system in New York City would be larger than the vast majority of counties in the state, Palmer explained — with some of the worst results in all of New York. According to state testing, about 80% of pre-pandemic nursing students or higher were unable to read and do math.

Half of foster children are considered “chronically” absenteeism, meaning they miss one day in ten in a school year. While all students suffer when they miss classes, foster children in particular, who already face housing and family instability, may neglect building relationships with friends and trusted adults.

Brooklyn’s mother Crystal is struggling to get her former foster child – now adopted – to attend school regularly. She is a teenage daughter and one of six children that Crystal takes care of in a two-bedroom apartment.

“She’s canceling so many classes, I don’t know about it,” said Crystal, who requested that only her first name be used. “She misses so many days of school, you have them all [marked as] absent. I don’t get calls for any of this.”

Instead, Crystal said she found out about her daughter’s attendance issues when she stopped by the school on another matter. She suspects the staff reported her family to the Children’s Services Administration. Her last name is being withheld due to an ongoing situation with this agency.

“I’m trying to get help for my kids,” Crystal said. “The only thing that gets on my nerves is ACS.”

Crystal’s daughter will turn 16 later this year — an age when students are particularly vulnerable to the problems described in the report. According to the report, more than one in three older teens who have spent time in foster care miss more days of school than they attend.

“If you can improve attendance, outcomes will improve and students will need less support over the long term,” Palmer said.

Advocates for Children found that before the pandemic, children in foster care were four times more likely to be suspended than their peers.

Nearly half of the students at Passages Academy for incarcerated or incarcerated children ages 17 and under are in the foster care system, while more than 15% of the young adults at East River Academy in Rikers are part of this population.

“As a foster parent and educator, I know only too well the challenges faced by children in foster care, and I take the disturbing findings of this new report very personally,” said Councilman Rita Joseph, who chairs the Education Committee.

Joseph introduced a bill last month that would require the Department of Education to publicly report data on students in foster care when the school system reports on other groups of students.

Further reforms are already underway. After months of delays, the school system created its first-ever department for students in foster care this fall. According to spokeswoman Jenna Lyle, eight employees had been hired through November, and a ninth is due to receive an offer this month. Parent coordinators, directors, and superintendents also participate in the professional development of nursing students.

“The issues and findings cited in this report are our motivation for creating a team dedicated to the care of our students in foster care,” said Lyle. “The nursing team is working with school administrators, social workers and counselors to improve communication with both foster parents and biological parents to model and communicate the practice of educational co-parenting.”