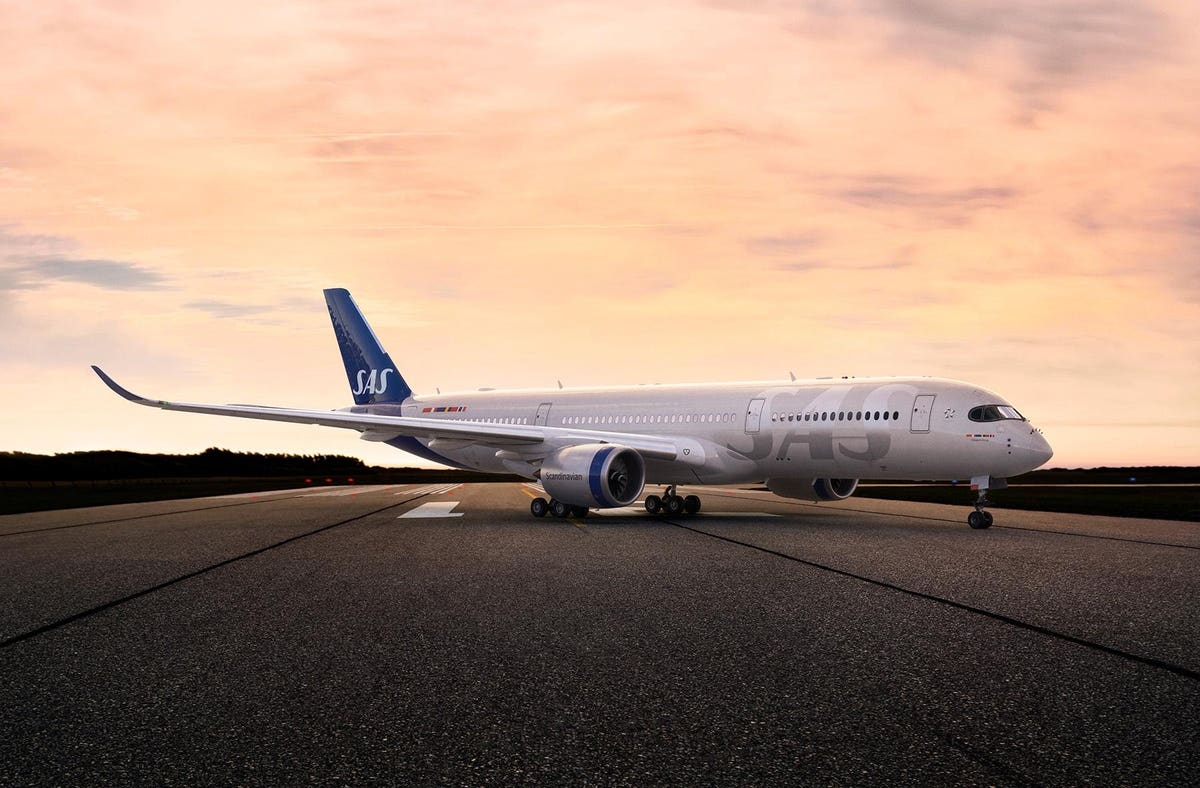 Despite a tumultuous winter season in the air, with multiple airlines canceling many routes, airlines are beginning to announce new routes for 2023 and beyond.

One of the most notable of these is a new Scandinavian Airlines (SAS) route between Copenhagen in Denmark and New York JFK. It’s the first time SAS planes have regularly landed at JFK in more than 30 years.

From February 9, 2023, SAS will operate the route five times a week, increasing the frequency to daily during the summer season. SAS will use Terminal 7 at JFK.

A surprise return to JFK

New SAS transatlantic routes had been anticipated given the airline’s purchase of Airbus A321LR aircraft, which will allow it to operate lower-capacity routes – such as Copenhagen to Boston and Washington – profitably. But this particular route was a surprise.

Because SAS already offers regular flights to Newark from Copenhagen, but also from the other Scandinavian capitals Stockholm and Oslo. Following the launch of the Copenhagen-JFK route, SAS will continue to serve Newark from all three major Scandinavian airports.

Nevertheless, the new route has a certain meaning. It will offer Scandinavian travelers more choice and flexibility. More importantly, it will improve the connections available in the US with Star Alliance carriers Alaska Airlines and United.

While United recently moved out of Terminal 7, it called the move “temporary,” suggesting a return to creating a Star Alliance mini-hub with SAS and Alaska could be in the works. Several other international Star Alliance members fly to other terminals at JFK.

Should easy connections with United and Alaska be possible, Star Alliance travelers who prefer JFK have an alternative on the Sky Team JFK-Copenhagen route operated by Delta.

The new SAS route departs Copenhagen at 6:25 p.m. on Mondays, Thursdays, Fridays, Saturdays and Sundays and arrives in JFK at 9:30 p.m. From JFK, after a quick turnaround, the return flight departs at 11:00 p.m. and arrives in Copenhagen at 12:55 p.m. the next day. Times will be adjusted slightly once service becomes daily during the summer season.

SAS has not disclosed which aircraft will be used on the new route. However, the airline’s investment in the Airbus A321LR means more US routes are certainly on the horizon.

“The US is a strategic market for SAS and we will continue to develop new routes and destinations whenever the right opportunity arises,” confirmed Erik Westman, EVP & CCO, Network and Revenue Management at SAS.