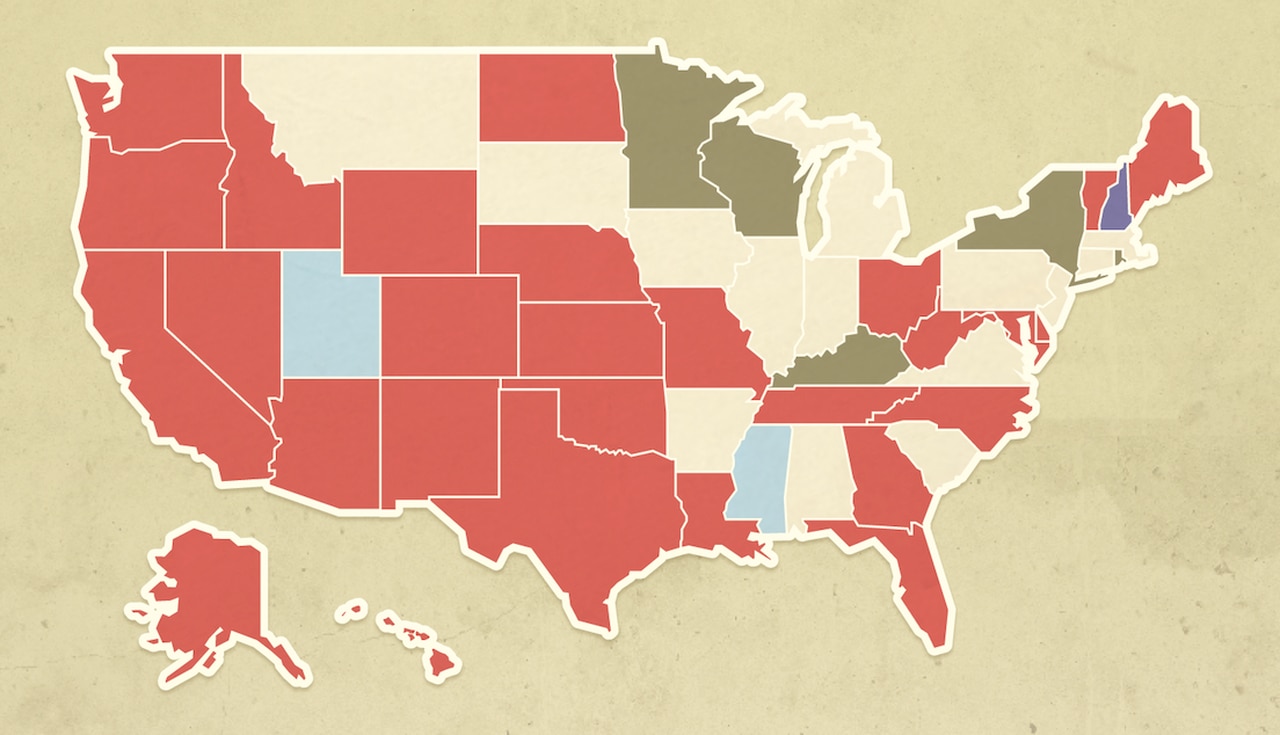 NEW YORK, NY – While the wand might choose the wizard, as the wise Ollivander said in Harry Potter and the Philosopher’s Stone, New York chooses the Harry Potter series as its all-time favorite. Although the original series has been in production for over a decade, the influence of Mr. Potter and his world on New York seems to be lasting.

According to research conducted by Yellow Octopus, New York ranks third among the states most obsessed with “Harry Potter,” with a Harry Potter-related search rate of 4,671 per 100,000 people. What is the number one Harry Potter obsession you might be wondering? Utah surprisingly with a search volume of 5,070. California comes second with 4,785.

It makes sense when you think about it – after all, New York City is home to the world’s largest Harry Potter flagship store, with the Broadway show Harry Potter and the Cursed Child drawing hordes of fans every week.

The cast also loves to come back to visit the Big Apple. Tom Felton, who plays the infamous Draco Malfoy, arrived at Manhattan Barnes and Noble in 2022 on a book tour that hundreds of fans were waiting for in the October cold.

While Felton’s book is one of the newest on the wizarding world, New Yorkers stick with Harry Potter and the Prisoner of Azkaban as their favorite.

There are dozens of memorable spells from the series, such as Expecto Patronum and Wingardium Leviosa. Still, New Yorkers prefer “Lumos,” the magic spell to cast a bright light from the tip of one’s wand. It’s a handy spell to know about, especially when sneaking around the corridors of Hogwarts after dark.

Speaking of Wingardium Leviosa, Hermione Granger is New York’s favorite supporting character, according to Yellow Octopus. But we all know that Harry Potter and Ron Weasley wouldn’t have gotten past the first book without them.

Diagon Alley, the enchanting shopping center in the heart of London, England, is the number one Harry Potter setting for New Yorkers. Wands, pets, robes, sweet treats, the Weasley twins’ joke shop… In Diagon Alley you can buy pretty much everything you need to be a great wizard or witch. And it seems like most of the United States agrees.

Stats aside, what would you say are your favorite Harry Potter movies?

Unfortunately, New York City itself does not rank in the top 3 or even the top 10 for Harry Potter obsessives cities. Orlando, Florida takes the cake. Curious about the ranking of the other states? Check them out below.

As much as everyone loves a good Harry Potter movie day, sometimes you want to physically immerse yourself in the magic – and a great place to do that is New York City.

The Harry Potter Store at 935 Broadway has a ton of things to do, including virtual reality experiences like Wizards Take Flight and Chaos at Hogwarts – but really, when is not Chaos at Hogwarts? If VR isn’t your thing, you can visit the Butterbeer Bar, where you can purchase the Harry Potter base drink or an ice cream version.

If you wished the magic could extend beyond where we left Harry, Ron and Hermione on platform 9 and 3/4, your wish has been granted. Harry Potter and the Cursed Child can be seen live at the Lyric Theater on 43rd Street. It explores the different perspectives of beloved characters and a few new ones as they navigate a gathering darkness.