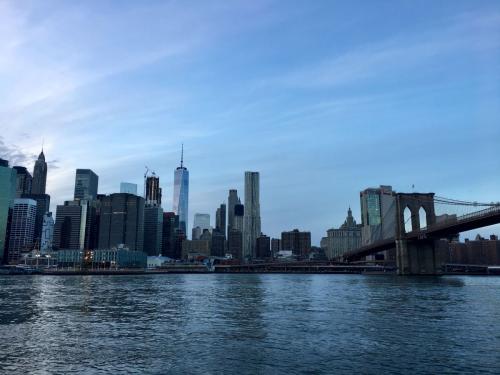 As 2022 drew to a close and 2023 began, New York Gov. Hochul was busy reviewing bills that had passed throughout the year but were not presented to her for signature until after the November election. Both chambers of the New York State Legislature approved a total of 1,007 bills during the 2022 regular legislative session, a “modern record,” according to this Dec. 20, 2022 interim report from the New York State Association of Counties. The governor approved much of this legislation but rejected some measures.

The record-breaking 2021-2022 Legislative Session included numerous measures affecting private employers in upstate New York. Here is a partial list of bills approved by the New York State Assembly and Senate, along with their fate at the governor’s desk:

Some seeds that lawmakers planted in 2021 will also bear fruit at the beginning of the new year. As we previously reported, on January 1, 2023, an expanded definition of “family member” went into effect under the New York Paid Family Leave Act (PFL). Additionally, the employee contribution rate for the PFL program is changing for 2023, as we have explained here.

Employers should also keep in mind that the New York State Minimum Wage Law, which was introduced to gradually bring the statewide minimum wage to a rate of $15 an hour, provides increases for workers outside of New York City, Long Island and Westchester which came into force on December 31, 2022. In those locations, the minimum hourly rate increased by a dollar to $14.20 for most workers and $16.20 for home care workers in those areas. Also note that as of October 1, 2022, home care workers in New York City, Long Island, and Westchester are entitled to a minimum wage of $17.00 per hour, an hourly rate that exceeds the general minimum wage in those locations by two dollars.

Employers in New York should keep up to date with updates from regulatory agencies such as the New York Department of Labor and the New York State Division of Human Rights.