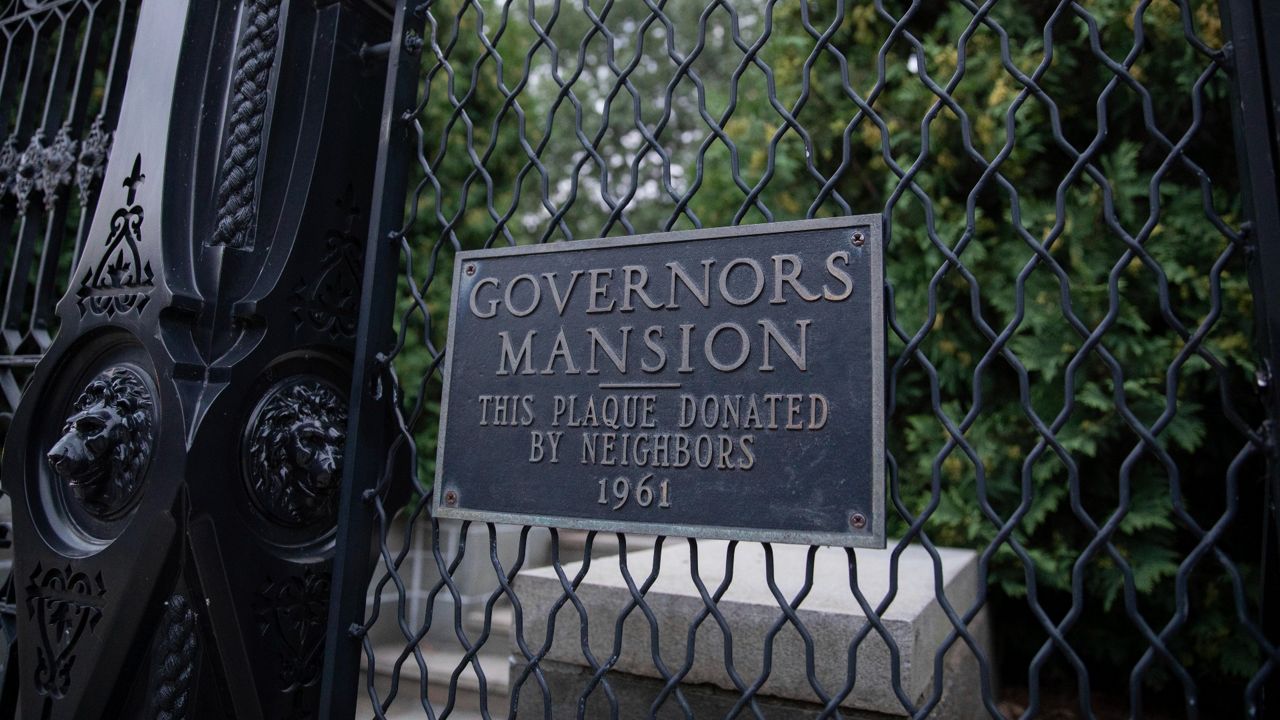 New York’s governorship succession needs to be resolved to ensure a clear process in the event the governor is incapacitated or incapacitated, the New York State Bar Association said Monday.

“The peaceful transfer of power is the basis of democracy. Recent events are a reminder that we must not take this for granted,” said Sherry Levin Wallach, President of the New York State Bar Association. “These proposed amendments to our state constitution are intended to provide clarity and direction for filling a vacancy in the position of chief executive. Without them, we are vulnerable to political power games and chaos.”

The organization’s proposal would include setting up a committee to determine if the governor is unfit for duty. The panel would consist of the Lieutenant Governor, the Attorney General, the Comptroller and six cabinet officials.

The committee would decide by majority vote whether the governor was unfit to serve and refer the matter to the state legislature. A declaration of dismissal would be required in both chambers with a two-thirds majority.

“New York should no longer ignore the potential crisis that would develop if a governor lacked the physical or mental capacity to continue serving as governor,” said Christopher Bopst, chair of the association’s committee dealing with the issue concerned. “A procedure must be adopted that ensures an orderly transfer of power.”

New York has had several succession issues in recent years, including Governor Kathy Hochul’s appointment of two lieutenant governors during her first year in office. None of Hochul’s selections were honored by state legislatures.

The Bar Association outlined other proposed changes, including the formal resignation of the interim State Senate President or Assembly Speaker from the legislature if he succeeds the governor, the temporary succession of the governor by a legislature due to impeachment or a short-term inability to serve . And the power of the governor should not be delegated to the lieutenant governor when the governor is out of state.

“Our committee has created a roadmap for the state legislature to consider, and it’s creating a successor order with checks and balances,” Bopst said. “We call on the legislature to pass these changes during the current legislature.”