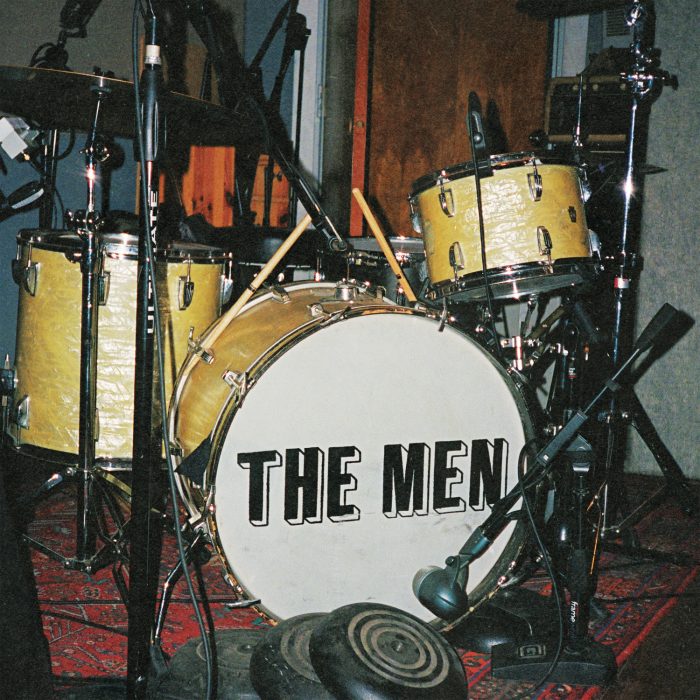 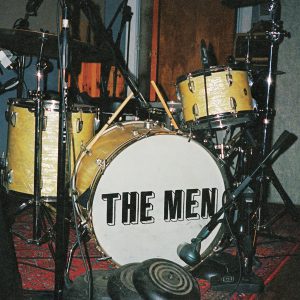 On their ninth album, The Men return to an aggressive, hard-hitting proto-punk sound, the spirit of the Stooges pulsing through the veins of the predators that roam the streets of New York.

From song one, lead single Hard Livin’, The Men’s new album never falters in intensity and power as they carve through their aggressive proto-punk. Rolling in with a pure Stooges via Rocket From The Tombs attack, that classic one piano note doesn’t let up until it suddenly rides away on a boogie jive beneath the cutting guitars that just won’t let up want over the ten tracks of the album. It’s a full-on opener that makes it clear that The Men are back.

The song flows non-stop into Peace Of Mind, which glides along a classic groove, the sound thickening and engulfing, the danger of Stiv Bator’s car surfing along as the world blurs by. Current single God Bless The USA is the clear bastard son of the MC5’s chaotic blues garage, but the band knows full well they need to switch gears to keep the listener from burnout. For everyone…USA with its screeching and pounding chorus or echo that lulls you into sonic oblivion, there’s Round The Corner or Eye, songs that slow the tempo eeeeeeeeeeeeeeeeeee in order to plunge us into rolling waves of deep distortion. These changes allow the band to refocus, aim, and strike again, a threat that’s always lurking around the corner.

Balancing the two, the album shines and captures your attention from start to finish. Songs like Eternal Recurrence manage to use both sides, just trying to keep a balance so as not to fall too far to one side. Coming to the penultimate song, “Sowieso I Found You,” they dig “Crazy Horse” over “New York Dolls,” a glimmer of light breaking through the filth of the night before ringing in an epic finale with “River Flows” and complete a journey from the gutter to the ocean.

Nathan also presents From The Garage on Louder Than War Radio every Tuesday at 8pm. Tune in for an hour of pounding garage rock ‘n’ roll and catch up on all the shows on the From The Garage Mixcloud playlist.

We have a small favor to ask of you. Subscribe to Louder Than War and help keep the independent music flame burning. Click the button below to view the extras you will receive!