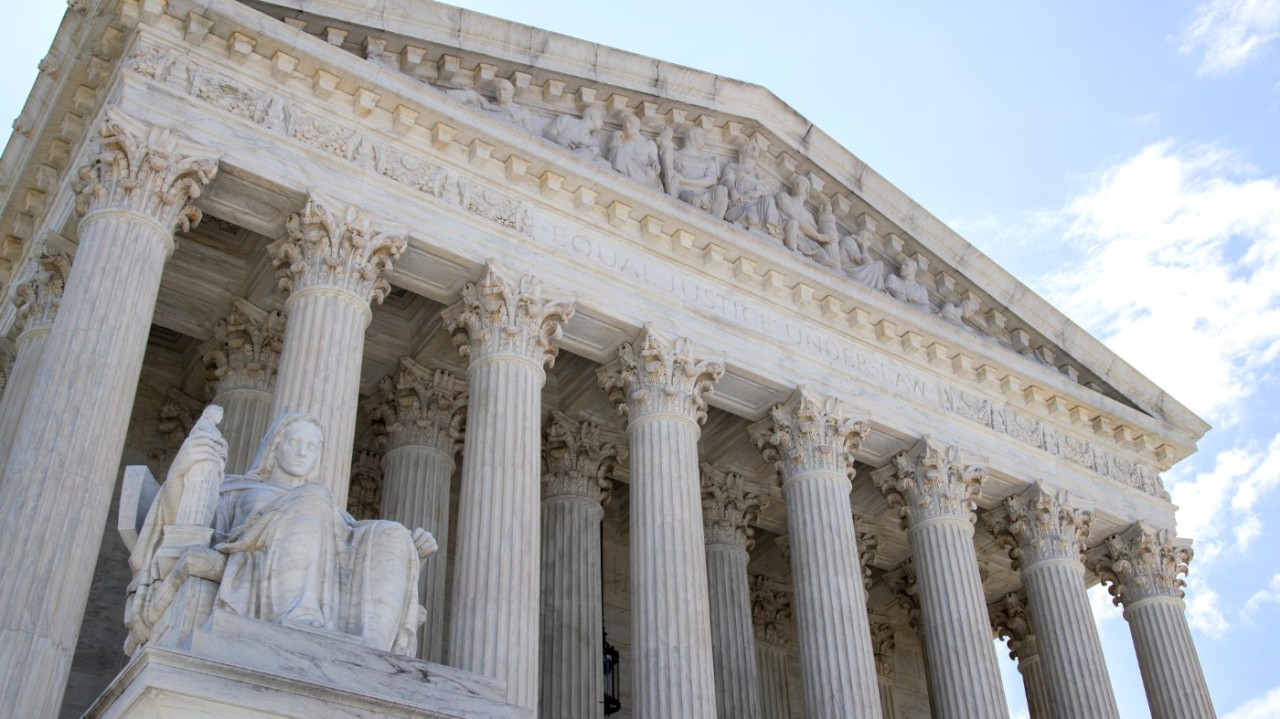 The Supreme Court on Wednesday denied an emergency motion by a group of firearms dealers to block various gun control measures recently passed in New York that they say are unconstitutional and would harm their businesses.

The brief order, which drew no dissenting opinions, marks the second rejection this month of a motion by judges to block portions of New York’s new gun regulations, which were included in the High Court’s widening of Second Amendment protections in June faced challenges.

Last year’s decision, which nullified New York’s requirement that applicants for a concealed carry permit must show a valid reason, enshrined the right for individuals to carry handguns outside the home, noting that gun control measures are consistent with the country’s historical tradition have to match.

The firearms dealers group cited opinion to block new gun regulations passed by New York Gov. Kathy Hochul (D) and Democratic state legislators in the days just before and after the landmark ruling, which also hit the high-profile fair followed shooting at a Buffalo supermarket.

The arms dealers asked the judges to reverse the lower courts’ refusal to temporarily suspend enforcement of the new license requirements and record-keeping rules, among other things, arguing that these are either unconstitutional or violate federal statutes.

An Obama-appointed federal judge earlier last month denied the arms dealers’ request to immediately stay enforcement of the regulations while the trial proceeded, and a panel of three judges on the 2nd Circuit Court of Appeals also denied the group’s request.

No judge publicly disagreed with that decision, but Judge Samuel Alito, in a statement joined by Judge Clarence Thomas, signaled that those challengers should not be deterred.

“I understand the court’s denial today as an expression of respect for the Second Circuit’s procedures in managing its own case, rather than expressing any opinion on the merits of the case,” Alito wrote.