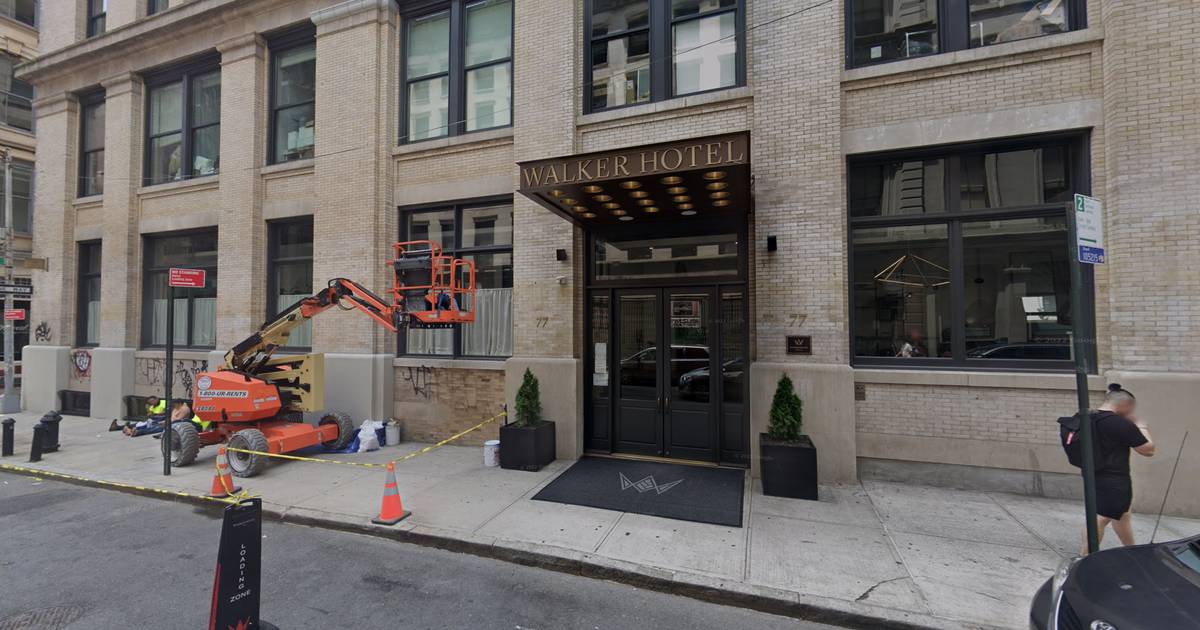 Two dozen people were charged Wednesday with accepting around $7 million in bribes from New York developers.

Robert Baselice was the leader of 24 people and 26 companies accused of conspiracy in a pay-to-play scheme in which subcontractors over-bid on lucrative construction projects to pad their wallets, Manhattan prosecutors said.

The FiDi Hotel in Lower Manhattan, the Remy on W. 28th Street, the Fifth Avenue Hotel and the Walker Hotel in Tribeca were among the locations with construction projects that prosecutors say were swindled by Baselice’s general contractor and construction management firm.

Baselice lied to developers during his company’s subcontractor bidding process between April 2013 and July 2021, misleading them about who was the best person for the job and rigging the process by providing inside information about the bids of have passed on to competitors, prosecutors said.

He channeled more than $100 million in trade subcontracts to co-conspirators, mostly at inflated prices, prosecutors said. Baselice is accused of directing subcontractors who upped their bids in order to receive a bribe payment. According to court documents, he referred to a tactic in which he pretended to fool violent subcontractors into lowering their prices — to trick developers into believing they were getting a good deal — as his “dog and pony show.”

“But the damage here goes far beyond the monetary amounts. If the bidding process is rigged, we all lose. The market suffers from a lack of quality competition, preventing developers from hiring the best companies at fair prices,” added Bragg. “Honest, law-abiding companies are being crowded out by those who break the law.”

According to prosecutors, Baselice received approximately $4.2 million in kickbacks. They say another $2.8 million went to his associates Louis Astuto and Paul Noto, who controlled business units he owned. NYPD Inspector Matthew Hyland said some of the key players had loose ties to organized crime.

Baselice and 23 other defendants in the ring turned themselves in to the Manhattan Attorney’s Office and were charged with grand larceny, commercial bribery, money laundering and other related charges set out in an 83-count indictment.

Mike Vatter, an organizer at Local 79 Construction and General Building Laborers, said he had long fought one of the accused companies, Alba Services Inc., pocketing tens of thousands in ill-gotten gains.

Vatter said the charges were “a long time coming.”

“Hopefully it’s the nail in the coffin,” he said.

Baselice’s attorney, Louis Gelormino, did not immediately respond for comment.