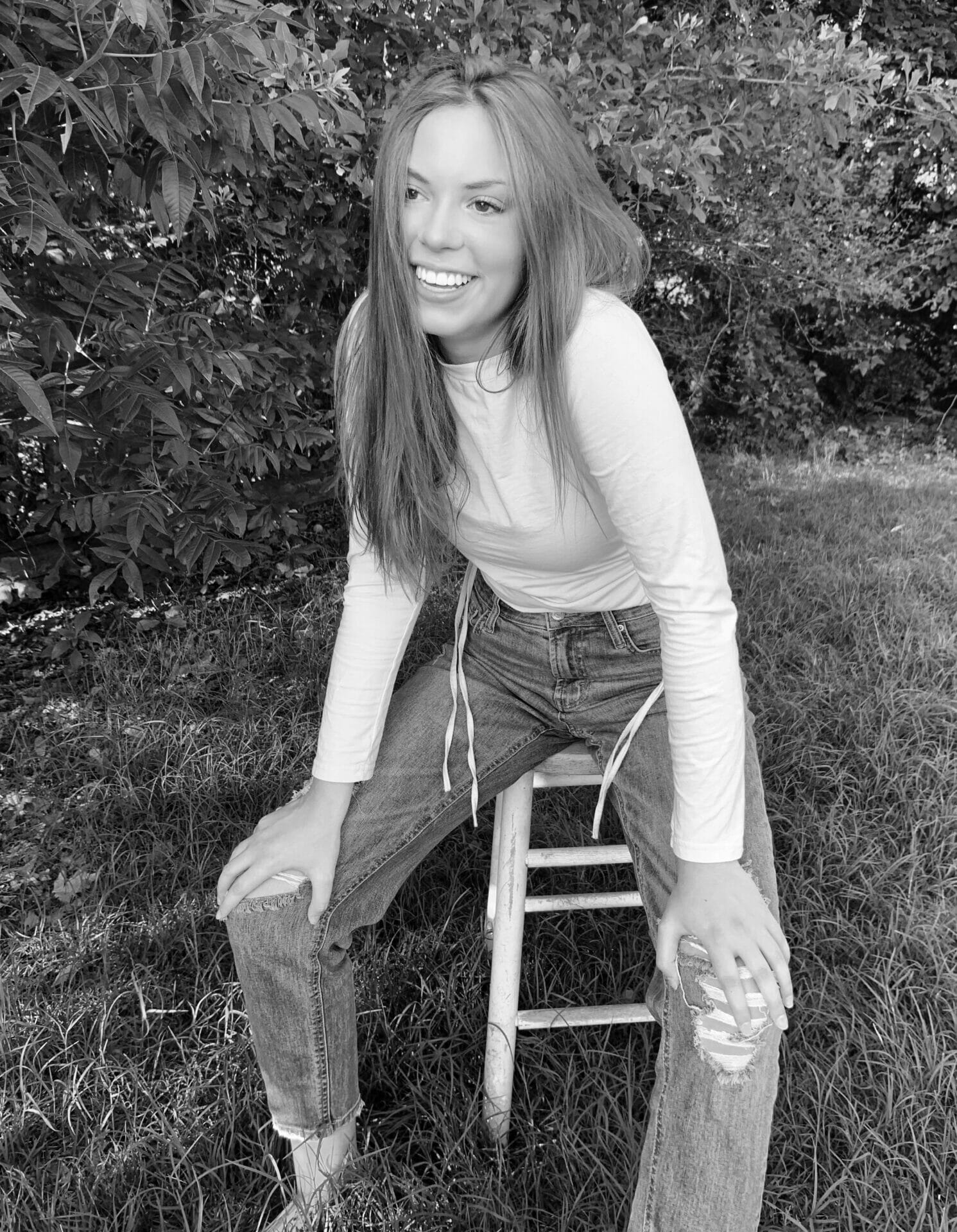 In January of her senior semester at Ole Miss, Anna Miller boarded a plane to New York City with two of her best friends. She would do an internship with an accounting firm during the first three months of her senior year.

Although she didn’t expect it, Miller fell in love with the city. It taught her independence, self-confidence and responsibility. As with many students, her internship not only taught her everyday aspects of her future career, but also something about herself.

As a young girl growing up in Tupelo, Miller worked hard to pave the way for her future success. She was an ambitious high school student, involved in many clubs and a masterful show choir. During college, she was on her sorority’s rush team and got straight A’s.

“She always did everything,” said Emilie Chandler, a fellow student and sorority sister. Miller’s ambition and fast pace made her want to explore the world beyond Mississippi. With her bright personality and trendy taste in fashion, she has always attracted people’s attention.

“Initially, New York wasn’t what I expected,” Miller said. “I called my mother every day and wanted to come home. It was a tough transition.”

However, once she got used to it, she was in love. She went on dates, met club promoters and had her favorite bodega. She felt comfortable expressing her style and trying new things.

She explored the city on her own, watched Broadway shows, and often went for walks. She learned to be independent and to enjoy her own company. Miller even went to a Billie Eilish concert alone.

“I really had my Carrie moment,” Miller said, referring to the popular TV show sex in the city.

“It was really refreshing because everyone down south is so nice,” she said. “I’ve always been told that I apologize for things way too often, and I’ve learned to be louder and more confident.”

One thing she particularly enjoyed was the northerner’s admiration for her southern accent. New Yorkers thought it was cute. Miller insisted this trait helped her with dating and her overall likeability.

Miller not only enjoyed the perks of city life, but also valued her internship. Miller had applied for several accounting internships in New York City and got one at KPMG, an international marketing firm. She was an auditing intern and her job was to examine financial reports to ensure they were correct. She decided it was exactly what she wanted to do with her life.

For Miller, the 9-to-5 life was a refreshing change. “You don’t have the privilege of leaving your work at 5 p.m. in college,” she said. “It often feels like the work never ends. They stay up all night into the early morning just for one assignment or test. I loved being able to do whatever I wanted the rest of the night until 9 a.m. the next morning.”

Miller said she was under the impression that if she did well with her internship, she would be offered a full-time position at KPMG. As the best three months of her life drew to a close, she got this offer. The firm was willing to give her a job as a chartered accountant, which she would start a year after her expected graduation date.

Miller returned to Oxford at the end of March. In May, she graduated from Ole Miss with a degree in accounting. Before starting her job in New York, she must pass her Certified Public Accountant exam. She decided to use the summer as a break and began studying for her CPA test in September.

Miller currently works part-time at a bank in Tupelo and studies when not working.

“I feel like I’ve been in a weird transition because I’m not in the field yet,” she said. “It’s so different, but it’s not a good or bad difference,” said Anna. She loves spending time with her family and having home cooked meals. She wants to cherish that time because once she moves to New York, the chance to return home will likely be a once-in-a-lifetime event.

Miller says she is ready for her future move: “I would say 70-30 prepared. I feel comfortable getting from point A to point B.”

Though she says she’s nervous about the crime in town, she’s learning to be more aware of her surroundings. As for the high cost of housing, she says she’s using her time at home to save money for the big move.

In five years, Miller said, she hopes to still be in New York. “Maybe I’ll be a senior manager at KPMG, I’m hoping to get promoted by then.”

She also wants to travel and live her life on her own terms.

“I just want to be happy and content,” she says. “That is my goal.”