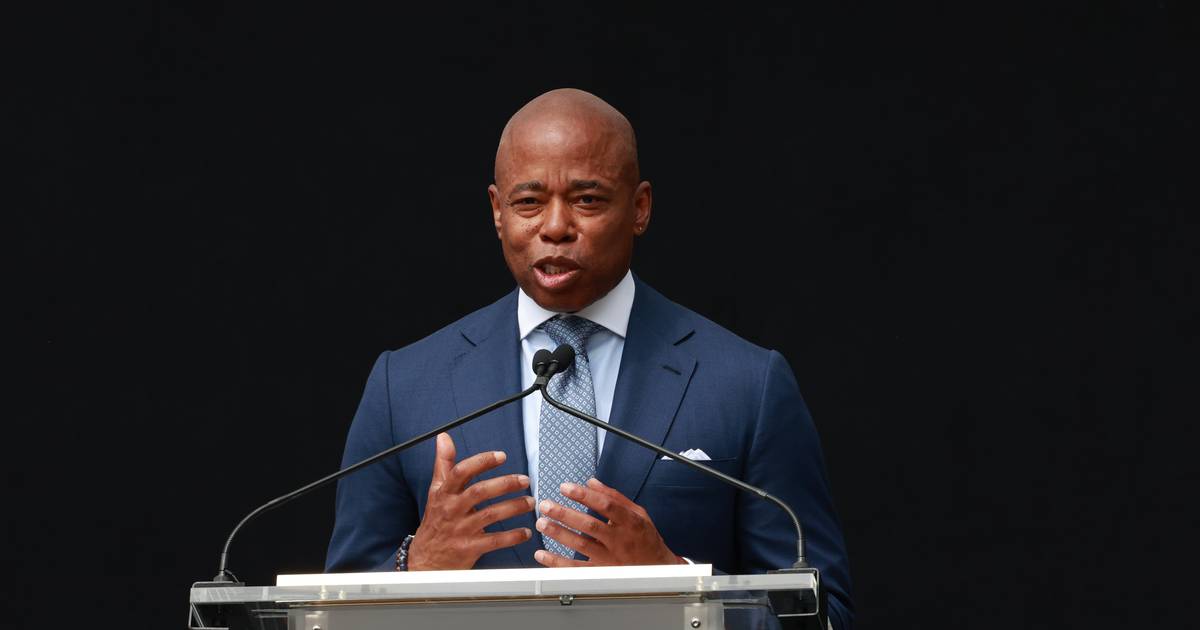 The joint action plan announced by Gov. Hochul and Mayor Adams to help the region recover from the pandemic, “Making New York Work for Everyone,” ushered in a new era of government cooperation — and not just because it’s been so rare recently that New York’s top executives share a stage.

One of the most important parts of the New New York plan, which will reinvent the city’s public spaces and transform its business districts, is a new executive position at City Hall: Director of Public Services. This much-needed new role will help boost collaboration between city agencies working in public spaces and will play a critical role in creating a comprehensive vision for New York City’s public spaces.

The pandemic has highlighted the importance of public spaces for physical and mental health and economic growth, as well as the deep inequalities in the distribution of public space in our city. Access to healthy space and natural light should not be determined by your zip code. At this critical juncture, we need new thinking to break down the institutional barriers that have prevented equitable development of public space for so long.

Amazingly, NYC has never had anyone coordinating how our public spaces are planned, built, programmed, and maintained. Instead, city authorities working in public spaces are often driven by different, sometimes conflicting, agendas and schedules.

Every New Yorker knows what this leads to, because we have been living with it for decades. We all have endured endless road construction due to utility work or traffic changes. For example, a section of Southern Boulevard in the Bronx underwent extensive road construction for more than two years. A public sector director helps government agencies and utilities coordinate permits and limit ongoing construction.

The new Director of Public Sectors should act quickly to ensure public spaces in iconic projects like the Penn Station redevelopment or the Fifth Ave. quickly redesigned to be more open and welcoming to everyone who uses them. Incorporating parkland, extended sidewalks, and sheltered bus and bike lanes will create spaces that work better for all who rely on them – pedestrians, cyclists, commuters, and businesses.

Rapid, tangible progress on the public elements of these projects will be critical. The Director will ensure that public space planning is part of these projects from the beginning, in contrast to the rezoning of Midtown East when public space was an afterthought. New Yorkers are skeptical they’ll ever see these big projects complete. Quick wins will help people rethink urban spaces and embrace more investment in public spaces.

However, this can’t just be a story about the revitalization of Midtown Manhattan. The new director must create a citywide plan to ensure public investment is made in every neighborhood.

Local open road advocates have identified areas such as 34th Ave. in Queens and Tompkins Ave. transformed into vibrant, welcoming meeting places in Brooklyn. But we’ve heard time and time again that getting permits for these projects is a Herculean task. And then local groups must organize garbage collection, erect protective barriers, and coordinate day-to-day services for these new spaces. We urgently need better coordination between city authorities to support open road projects. Reducing bureaucracy and providing infrastructure to support innovative projects must be a key priority in the Director’s citywide public domain plan.

We’re excited to see who the mayor will appoint and urge him to bring real authority to the new role. The new director must have a vision of envisioning a future where every New Yorker in every neighborhood has access to truly great public spaces. You must also have the intelligence and know-how to identify and overcome the obstacles that have blocked progress in the past.

During the 2021 election, Eric Adams welcomed the call for a public services director, saying the city needs a “maestro” to break down inefficient agency silos. We are pleased that the mayor kept his campaign promise to fundamentally rethink the development and maintenance of public spaces by the city administration.

This is the time for bold action. During the pandemic, New Yorkers have shown they are ready to embrace public space in new ways. We need leadership that can deliver new vision and solutions that support our city’s diverse neighborhoods and people. With a new Director of Public Services, New York City gains a leader who can shake up city government to meet this moment and create public spaces that are vibrant, safe and accessible.

Goldstein is the President of the Municipal Art Society of New York.