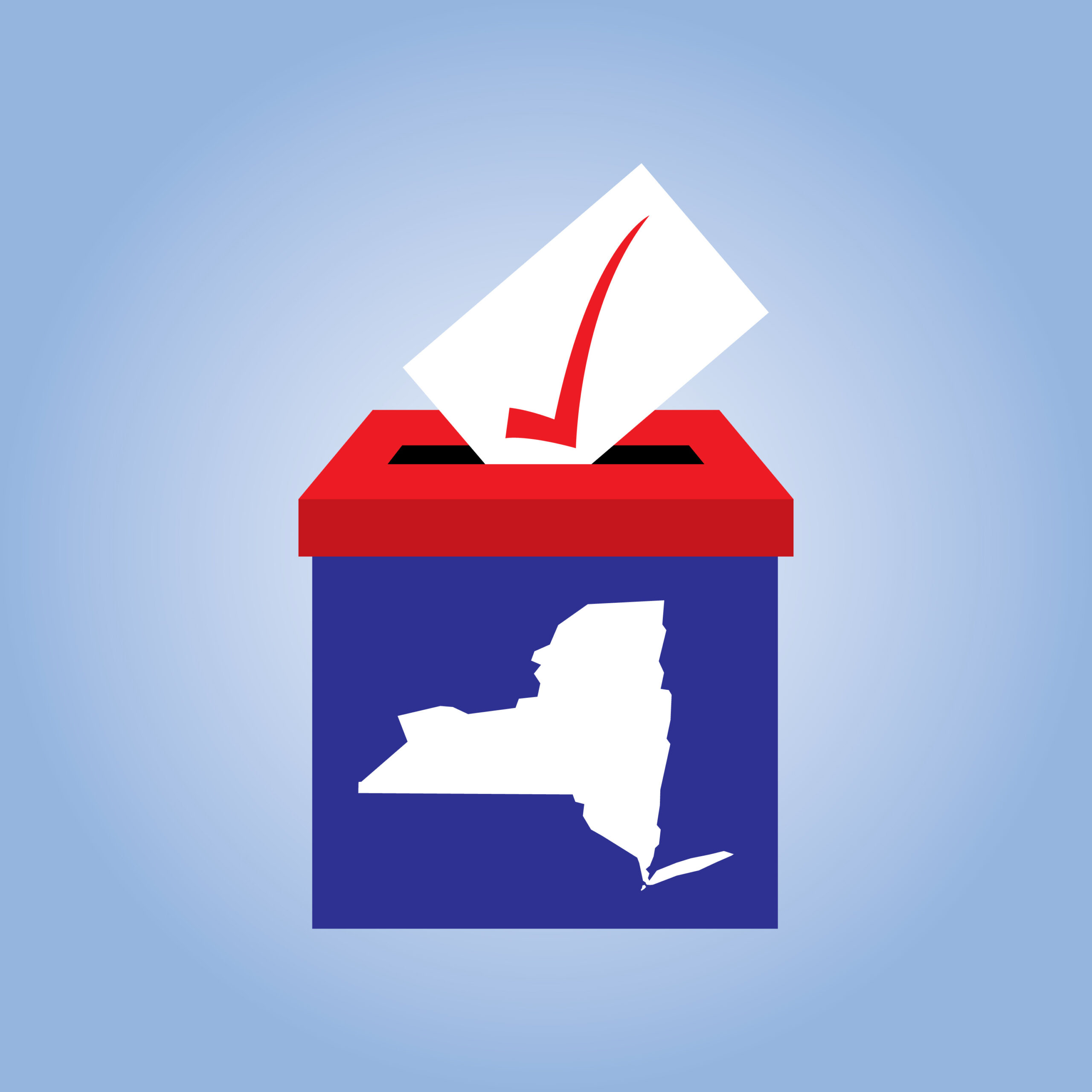 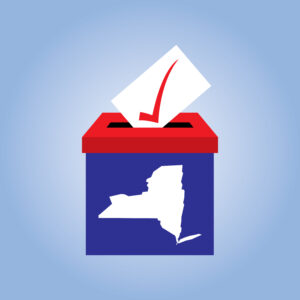 As the first month of the year draws to a close, the groundwork for constitutional revisions is being laid. No better place to start than New York! Ever since the Supreme Court morphed into the We Have The Votes branch and overthrew it Roe v. calf, there has been a scramble to protect suffrage before further erosion takes place. New York appears poised to introduce safeguards. From Ms Magazine:

Lawmakers in New York will soon vote on an Equal Rights Amendment that specifically protects reproductive rights. The proposed ERA would prohibit discrimination based on sex – defined as “pregnancy, pregnancy outcomes and reproductive health care and autonomy”. If passed, New York would be the first state to explicitly protect reproductive rights in an ERA.

The current New York state constitution does not require equal rights for women. If the ERA is passed, New York would become the 28th state to have an ERA protecting women’s rights.

Such a passage would also result in New York joining the 17 states (and DC) that have abortion rights enshrined in their constitutions. I wouldn’t be surprised if many states brought the effect back roe with their ballots, considering about 60% of Americans say abortion should be legal in all or most cases. There is something poetic about the counter-majority’s difficulty in being contained by the voice of the people.

If you live in New York and want your voice heard, here is a handy link to reach your representatives.

What can you do? Complete this form so your representatives know you want the Equality Amendment legislated in New York.https://t.co/GnTj1vnxFm

Chris Williams became social media manager and assistant editor for Above the Law in June 2021. Before joining the staff, he worked part-time as Little Memelord™ on the Law School Memes for Edgy T14s Facebook group. He endured Missouri long enough to graduate from Washington University in the St. Louis School of Law. He is a former boat builder who cannot swim, a published author on critical racing theory, philosophy and humor, and has a love of cycling that occasionally annoys his peers. You can email him at [email protected] and tweet at @WritesForRent.